To all tags
🎮 Speaking of Destiny, a note out to my micro.friends gamers: The upcoming expansion will be free for XBox with Game Pass, so if any folks new to the game are interested in checking it out, I’m happy to team up and show you some ropes! (I’m actually playing primarily on PC/Steam, so equally happy to meet up there.)
This was an extra-long season of the game due to delays in the launch of the next significant expansion, Beyond Light. That length worked well for me because I bounced out of the game for a while this summer and fall and enjoyed some other games and pastimes from my mostly-quarantined home. (The seasonal experiment has been at times a lot of fun and often really frustrating, because it created a game loop that was often too much of a grind.
...read more 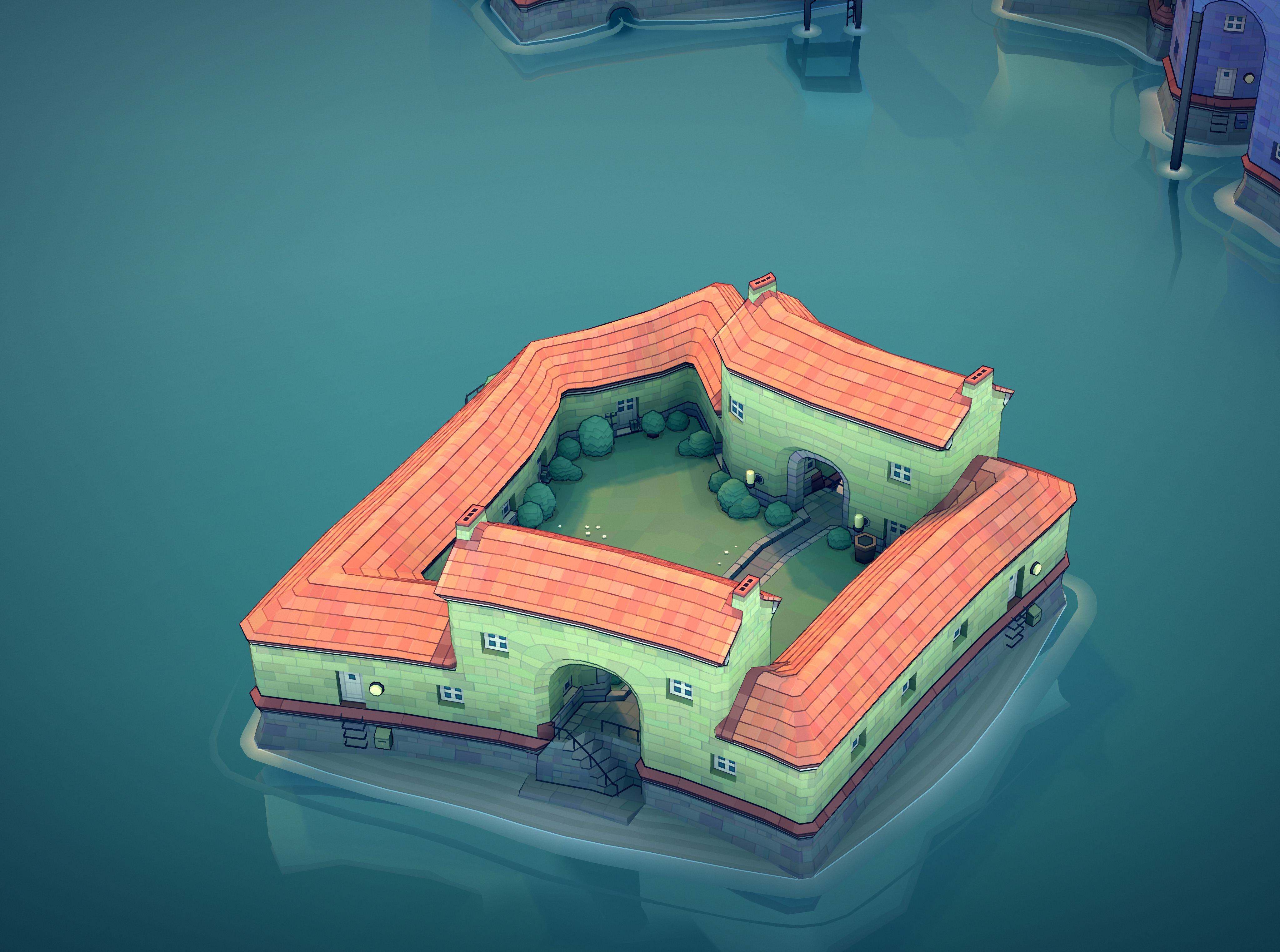 Today in Townscaper: Learned that garden paths exist! And how to make them!
Some special debug modes in Minecraft require pressing F3+some other key, which is a real mess for accessibility; function keys aren't meant to be modifiers of other keys, and the Minecraft folks have some explaining to do on this. That said, my son came to me with a problem: He wants to do something called "showing chunks" in Minecraft, which requires F3+g. Pressing F3 on his 60% keyboard requires using the _fn_ key, so if he presses another key while holding that key, it also activates the alternate function command mapped to the second key.
...read more 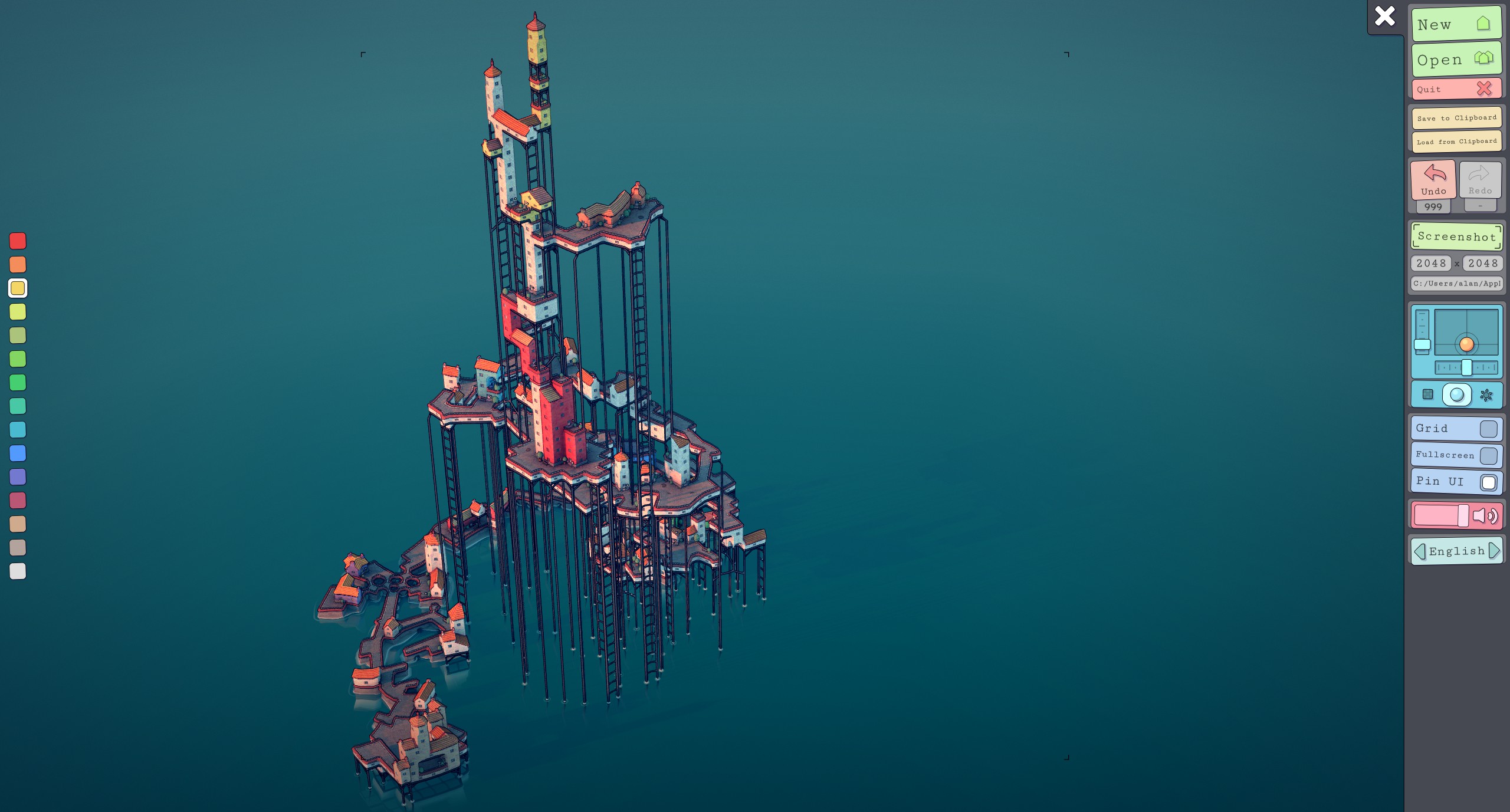 Today in Townscaper: A series of terraces lead steeply upward from the pier, to a tower where either a wizard or a coffee shop overlook the town. 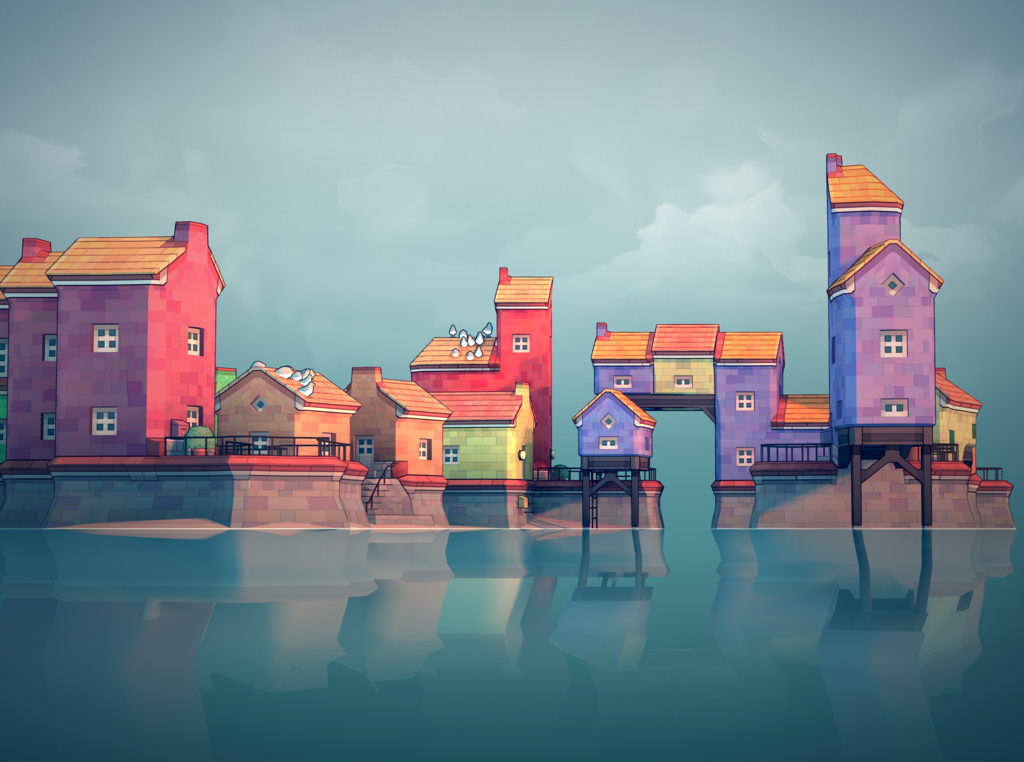 I started playing with Townscaper last night. It’s a city-building toy that lets you paint colorful houses and buildings over an empty seascape. It’s absolutely delightful.
I’m getting incrementally better at Star Wars: Squadrons. It has cross play, so if any micro.friends are down to try blowing up some capital ships together, well, Red 5 is standing by. 🎮
Aaah, I made a fatal mistake on what would have been my first world win in Star Renegades because I overlooked a modifier. That’s so demoralizing. An Into The Breach style undo would be welcome.
I started playing Star Renegades today. It’s great! On PC game pass, gang. 🎮
Mechanical keyboard update: I’m now a guy who swaps from the one with blue switches to the one with brown switches when I go from work to games. 🎮
to new posts
to old posts